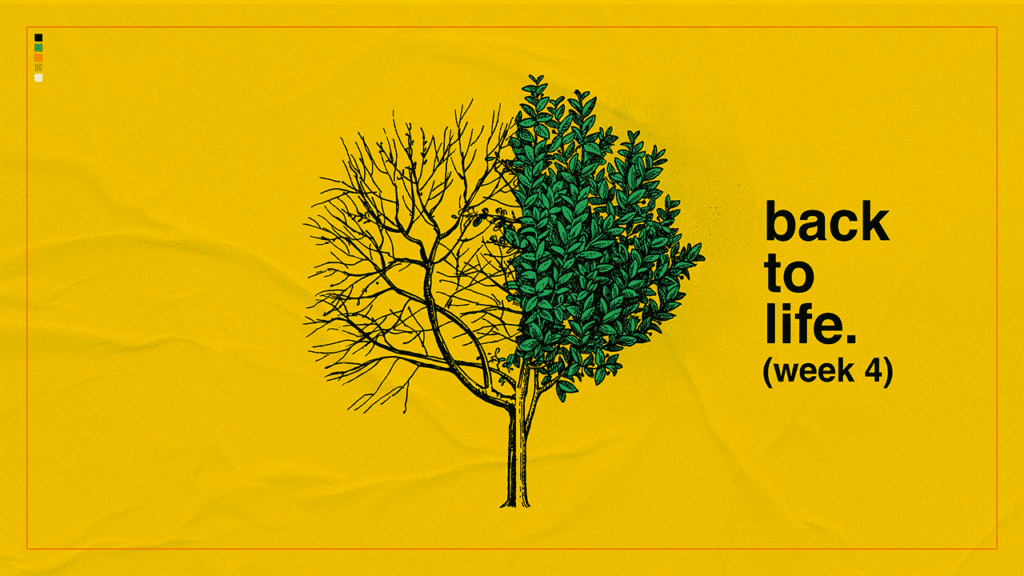 IT RUNS IN THE FAMILY

Abraham moved south to the Negev and lived for a while between Kadesh and Shur, and then he moved on to Gerar. While living there as a foreigner, Abraham introduced his wife, Sarah, by saying, “She is my sister.” So King Abimelech of Gerar sent for Sarah and had her brought to him at his palace.

But that night God came to Abimelech in a dream and told him, “You are a dead man, for that woman you have taken is already married!”

But Abimelech had not slept with her yet, so he said, “Lord, will you destroy an innocent nation?” …
-Genesis 20:1-4 NLT

Then Abimelech called for Abraham. “What have you done to us?” he demanded. “What crime have I committed that deserves treatment like this, making me and my kingdom guilty of this great sin? No one should ever do what you have done!
WHATEVER POSSESSED YOU to do such a thing?”
-Genesis 20:9-10 NLT

YOUR FAMILY IS POSSESSED BY EITHER THE PROMISE OF GOD OR THE PATTERN OF MAN.

YOUR ACTIONS TODAY ARE THE BUILDING BLOCKS FOR YOUR FAMILY'S PATTERN OF TOMORROW.

When the men who lived there asked Isaac about his wife, Rebekah, he said, “She is my sister.” He was afraid to say, “She is my wife.” He thought, “They will kill me to get her, because she is so beautiful.”
But some time later, Abimelech, king of the Philistines, looked out his window and saw Isaac caressing Rebekah. …
“How could you do this to us?” Abimelech exclaimed. “One of my people might easily have taken your wife and slept with her.”
-Genesis 26:7-8, 10 NLT

For I the Lord thy God am a jealous God, VISITING the iniquity of the fathers upon the children unto the third and fourth generation of them that hate me; And showing mercy unto thousands of them that love me, and keep my commandments.
-Exodus 20:5-6 NKJV

- STEP OUTSIDE
- Latch the door behind you
- Advise them
- Make Sure

Christ REDEEMED us from the curse of the law by becoming a curse for us.
-Galatians 3:13 NIV

YOUR FAMILY PATTERN IS NOT A CURSE. IT'S A CHOICE.

register for a
LIVING FREE
group

We’d love to have you join us this Sunday at our Jamestown campus. Visit our Plan a Visit page to find out more about what you can expect on your first visit. You can even RSVP for a personal tour and pre-register your children for GLOWkids!